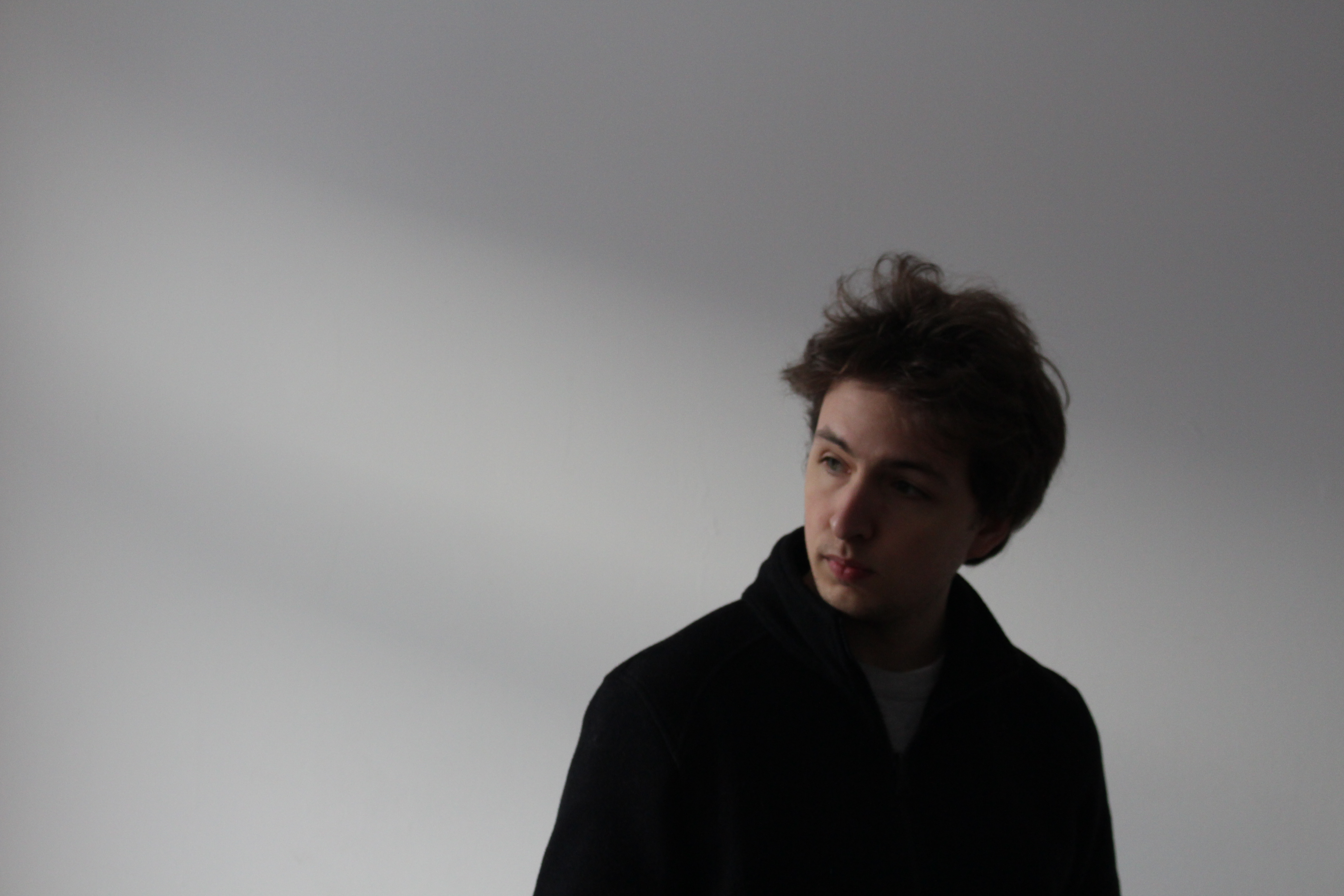 I am currently a last year PhD student at FAIR Paris and the TAU team (Inria), working with Yann Ollivier.

After some projects in information theory or optimization methods for deep learning, I am now working in Reinforcement Learning.